First launched in 2014 by Augusta developer, Dean Conn, Crawford Creek Communities has always taken a “big picture” view of the communities we develop and the homes we build. We’re all about making connections – and not just between ourselves and the families we serve. We strive to create a sense of connectivity between the homebuyer and home, as well as between neighbors, their homes and the neighborhood where they are based. But we don’t stop there – to forge the most lasting connections, we endeavor to foster an undeniable union between the neighborhood and the community that surrounds it. In everything we do, Crawford Creek Communities seeks to pay homage to the neighborhoods of old with charming streetscapes that ooze a sense of Southern hospitality with interiors are undeniably modern. As our company has grown over the years, we have stayed true to our mission of providing homes and neighborhoods that reflect a distinctive blend of Southern grace and timeless elegance. Crawford Creek Communities does this through a commitment to the Three C’s: Creativity, Character and Craftsmanship.

Creativity: It all begins with a vision – from the placement of a community and a site map that conveys a prophecy of what will be to the interior floor plan designs and blend of exterior elevations that will tell the community’s story through inviting streetscapes. Crawford Creek Communities has assembled a team of imaginative and talented individuals to bring the vision to life. Put a group of creative people in a room together and magic happens.

Character: For a customer-focused company like Crawford Creek Communities, all the talent in the world means nothing if there isn’t a solid foundation of integrity to back it up. Our homebuyers can rest assured that they are in exceptionally good hands from contract signing to the closing table – and every exciting step in between.

Craftsmanship: Of course, what really sets Crawford Creek Communities apart is our dedication to and expertise in the delivery of quality craftsmanship in every home we build. Those unexpected touches and quality finishes that elicit oohs and ahhs from our future homeowners are what make our jobs so rewarding. 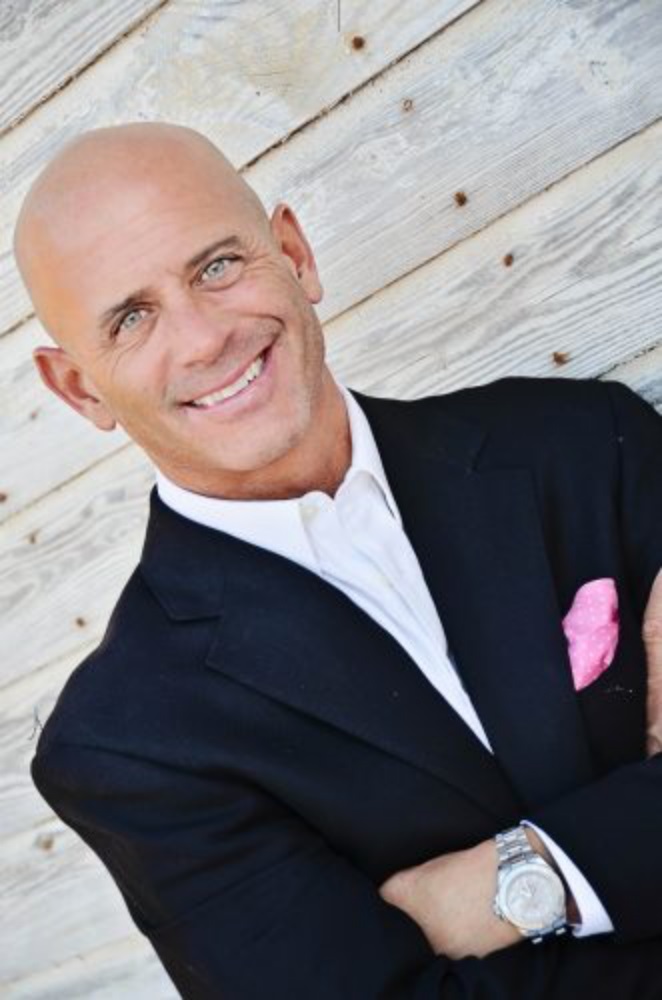 Dean Conn never set out to be a builder, but it wouldn’t be long before his destiny found him. He launched his career in the family rock drilling and blasting business, which opened his eyes to a world of possibilities. Fueled by a strong entrepreneurial spirit, he dipped his toe into the world of developing communities – unfortunately, his timing wasn’t the best as the real estate bubble burst in 2008. With a beautiful new development begging to be realized and no builders to build there, he became a student of the industry, surrounded himself with a tight-knit team of industry experts, took a leap of faith and launched Crawford Creek Homebuilders. While other local builders fell by the wayside, Dean stayed the course – building beautiful homes and a solid reputation in the City of Augusta.

Today – under the name Crawford Creek Communities (CCC), Dean has married his love of developing with his newfound passion for homebuilding for stellar results. Having expanded his vision to the City of Atlanta, he loves that he is able to put his right and left brain to work every day – combining his creativity and sense of adventure with his business and construction acumen. He is dedicated to keeping in step with the latest developments in construction and design, while setting a few trends of his own.

He views every CCC neighborhood as an opportunity to benefit the community that surrounds it. To that end, he designs homes that reflect the area and fit the needs and desires of buyers in that market. Customer satisfaction is a central focus for Dean – he wants every homeowner to feel confident in their purchase, knowing that CCC will stand behind their product. Happy homeowners become brand ambassadors – a phenomenon Dean and his team have witnessed time and again. Over the last decade, he has cultivated his company from the completion of a dozen homes per year to more than a hundred annually… and growing. As he capitalizes on smart, scaled growth, the company’s reach follows suit – expanding into new markets and steadily broadening the base of CCC’s buyer profile to include first-time buyers, growing families, empty nesters, intown buyers, upscale buyers and everything in between.

Touting more than a quarter of a century in the residential construction industry, Michael has served in a leadership capacity for a variety of award-winning production builders of differing sizes – from small local builders to regional developers to nationally recognized home construction companies. He first caught the homebuilding bug as a Community Sales Manager, quickly rising through the ranks to Director of Sales and Marketing, VP of Operations to President and COO. His wealth of experience, talent for growth and love of the industry make him the ideal fit for Crawford Creek Communities. Having witnessed countless buyers and their wishes getting lost in the shuffle while working with national home builders, he was drawn to the nimbleness offered at CCC. He loves the fact that working with a small, locally owned and controlled homebuilder that is dedicated to the homebuilding, homebuying and homeownership experience grants prospective buyers rare “backstage access.” Both he and Dean are intimately involved in all the different facets of the homebuyers’ journey – continually seeking innovative ways to make a great experience even better. Buyers shouldn’t be surprised if they run into the CEO or President of the company while visiting their home under construction.

In addition to the design excellence and quality craftsmanship found in every CCC home and the alluring communities where they are based, Michael believes one of Crawford Creek Communities’ greatest assets is its people. Under Michael’s watch, the tight-knit team at the heart of the company and the experiences they share with their clients will never be diminished as the company grows. He invites Atlanta and Augusta homebuyers to experience the Crawford Creek Communities’ difference firsthand. 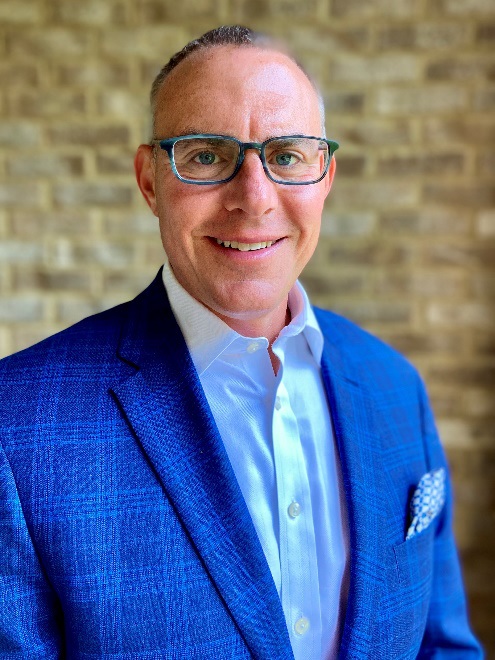 Thank you for considering a home built by Crawford Creek Communities and we look forward to going to work for you!

ARE YOU READY TO FIND YOUR NEW HOME?